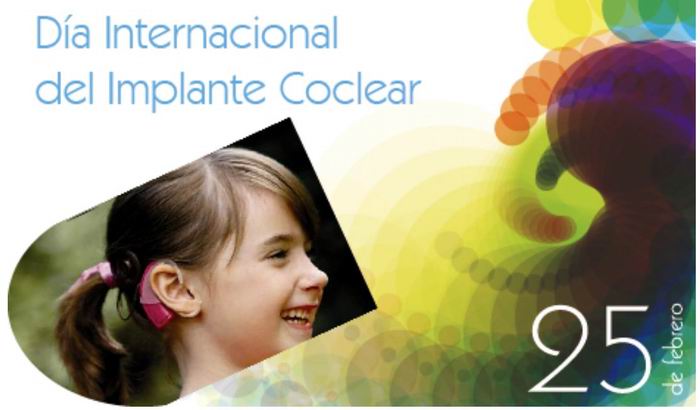 “Cuba also celebrates the 25th anniversary of the International Cochlear Implant through the achievement of being one of the nations with more related devices used in disable children, and there are 37 patients, out of the 503 ones of the nations, are deaf and blind.”Doctor and coordinator of the disable programs of the local Public Health Ministry (MINSAP), Osmara Delgado Sánchez, said.

“In addition, a number of bilateral Cochlear implants for children have been carried out, and that is to say, that an implant has been placed in each ear. There are already 160 ones out of all the implanted children in these 24 years, who are adults. Therefore, it is one of the benefits offered by that program which guarantees speaking and hearing rehabilitation during all the life cycle.” She said.

In the middle of the complex epidemiological situation due to the Covid-19, the Cuban Cochlear Implant, which is characterized by the presence of patients in all provinces of the country, has not stopped.

“The related surveillance and the timely guidance continues working, and that has allowed that any patient with a Cochlear Implant have even been affected by the Covid-19.” She said.

“The technology used in the country comes from two leading firms in the world in that specialty, highly expensive for the Cuban State which is provided free of cost to the Cuban patients.”Doctor Antonio Paz Cordovés, who is the coordinator of the Cuban Cochlear Implant commented.”

“Only that technology and each equipment costs the nation $17.500 dollars, and if one adds all the related studies, all the imaging that is carried out in the ward, including the rehabilitation, the cost is around $35.000 or $40.000 to the Cuban state here in Cuba. However, the cost to the world could reach $60.00 dollars.” He highlighted.

The also president of the Cuban otorhinolaryngology society, said that the Cochlear Implant´s best results are obtained when that surgery is applied to under 3-year old patients in spite of that average surgery is carried out to 5-year old ones. This is an aspect that has been improving. The highest satisfaction for that specialist occurs when the patients achieve a social integration.

“We have a quantity of children already implanted who are part of the different educational levels not only in nurseries but also those who have graduated from universities such as engineers, stomatologists and graduates who prove that the main goal has been achieved: their incorporation to social life by being independent.” He said.

The Cuban Cochlear Implant was created in Cuba in December, 1997 by Commander, Fidel Castro, and there have been 503 children and 160 adults out of them who have been benefited by placing of the device that transform the sound into electric energy, sending sound signals to the brain.